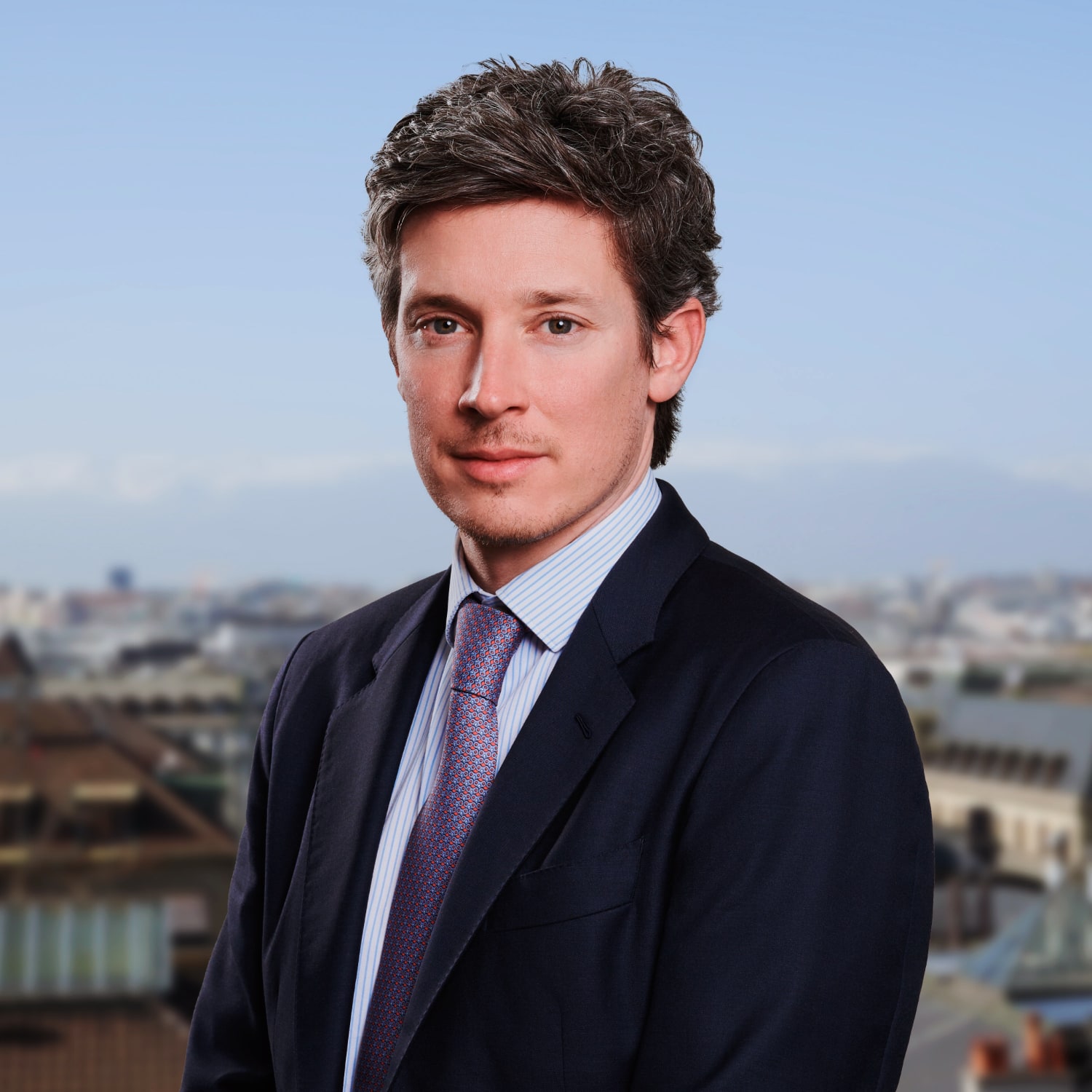 Romain Canonica is born in 1984. He pursued his studies at the University of Geneva where he received a Bachelor degree and then an Economic Master degree. He has also obtained an LL.M. in International Dispute Settlement from the University of Geneva (2008-2009). He accomplished his legal traineeship with the firm de Preux + Associés, during which he distinguished himself by winning the special price of the Jury at the public speaking contest Michel Nançoz, before he was called to the Bar in 2011. He subsequently practiced with the firm de Preux + Associés as an associate before joining Canonica Valticos de Preux + Associés in 2012. He then joined Tan Rajah & Cheah in Singapore in 2013, where he acted as counsel for (multinational) companies in numerous international arbitrations, both institutional and ad hoc, with a particular focus on investor-State arbitrations and commercial disputes. He also acted as secretary of the arbitral tribunal in arbitrations under the auspices of the major arbitration institutions including the ICC and the SIAC, as well as in ad hoc cases under the UNCITRAL rules or otherwise. He joined, as an associate, the firm Canonica Valticos de Preux + Associés in March 2015 and since July 2016 as a partner.

Romain Canonica is specialising in settlement of international disputes, arbitration, banking and finance law as well as commercial and company law.