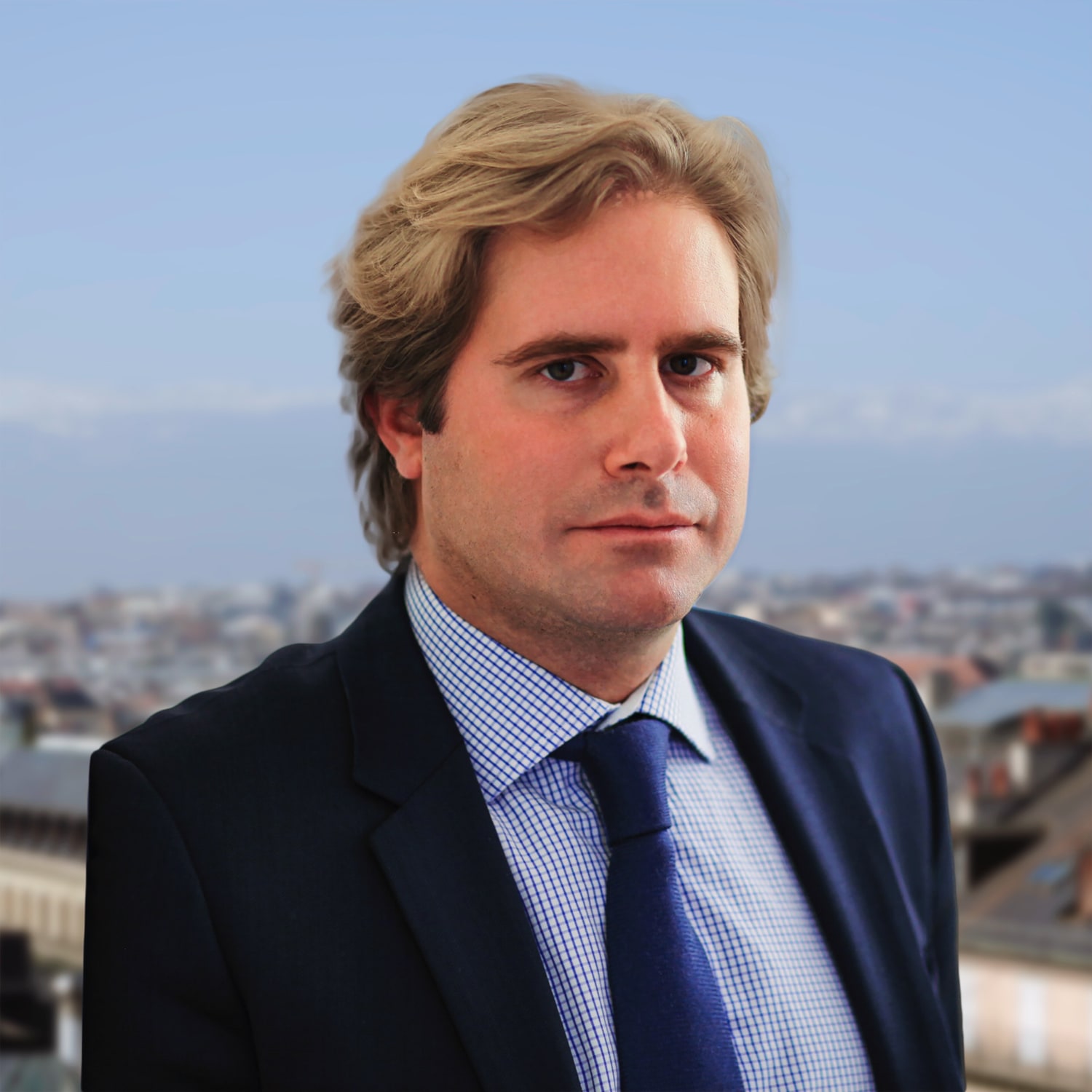 Olivier Metzger is specializing in commercial, corporate and contract law. He has been advising for numerous years companies as well as private clients and families on the various aspects of their business, from the most common to the most complex ones. His activity further includes real estate transactions, inheritance as well as estate and wealth planning and he was active during many years in commercial litigation and insolvency.

Having obtained his law degree in 2003 (ranked 1st) and passed the Bar exam in 2006 (ranked 1st), he has worked during several years for two renowned Swiss law firms, in particular in Mergers & Acquisitions. Then he joined as a partner the family law firm before founding his own law firm with two other partners in 2015. He decided to join Canonica Valticos de Preux + Associés in 2019 as a partner.

Olivier Metzger has obtained an LL.M. from Harvard Law School in 2009.

He has been a member of the Lawyers’ Examination Commission since 2013.