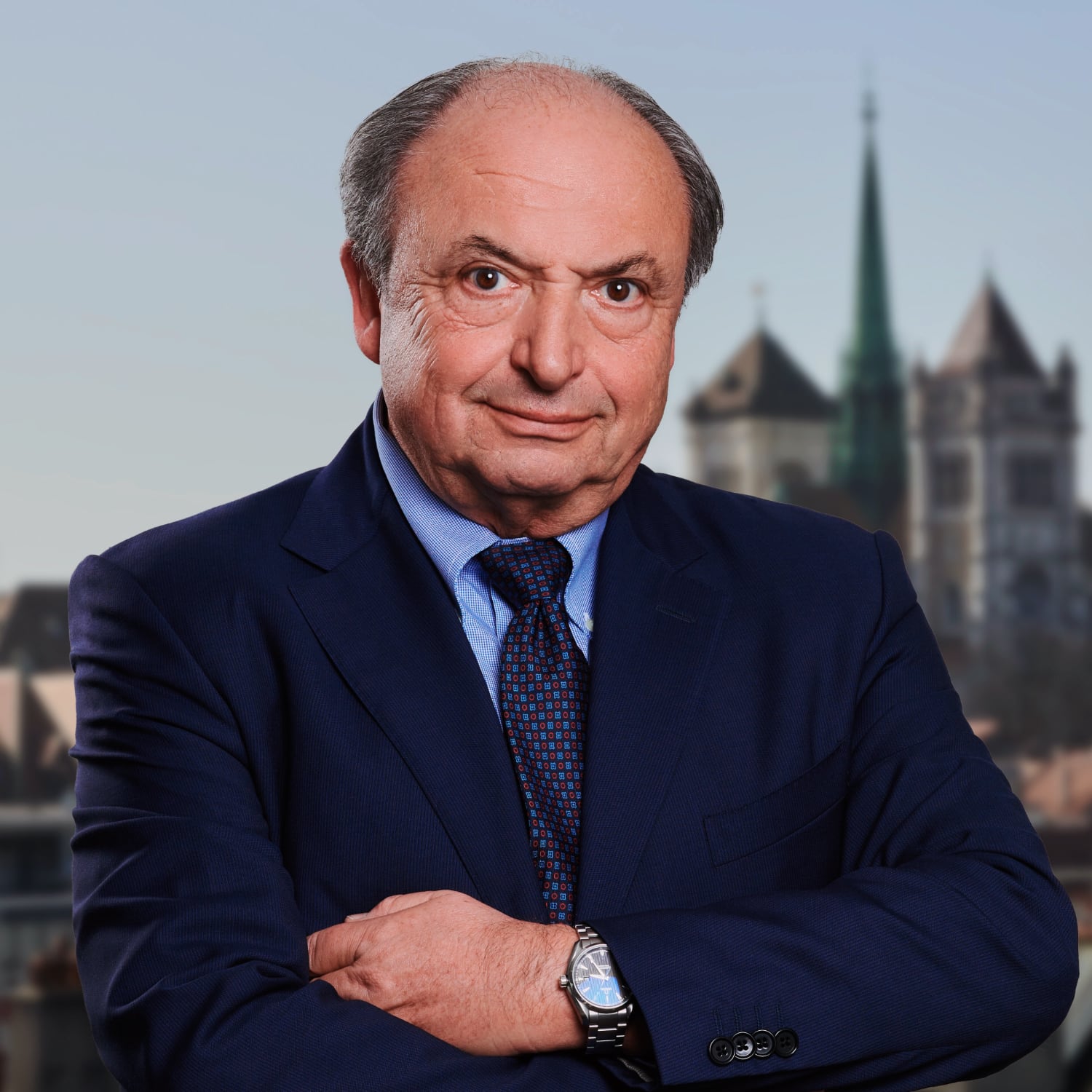 Michel VALTICOS was born in 1955. He obtained a degree in law at the University of Geneva in 1976 and was called to the bar in 1979. He subsequently worked as an associate and then as a partner in the firm Canonica, Clostre et Valticos (1979-1987), after which he practiced with various firms, in particular Keppeler & Associes (1998-2009). He joined the firm Canonica Valticos & Associés on 1 May 2009.

Michel VALTICOS principally practices in the fields of private law and advises on commercial, wealth and inheritance matters.

He is the author of various publications relating to the exercise and professional ethics of the legal profession.