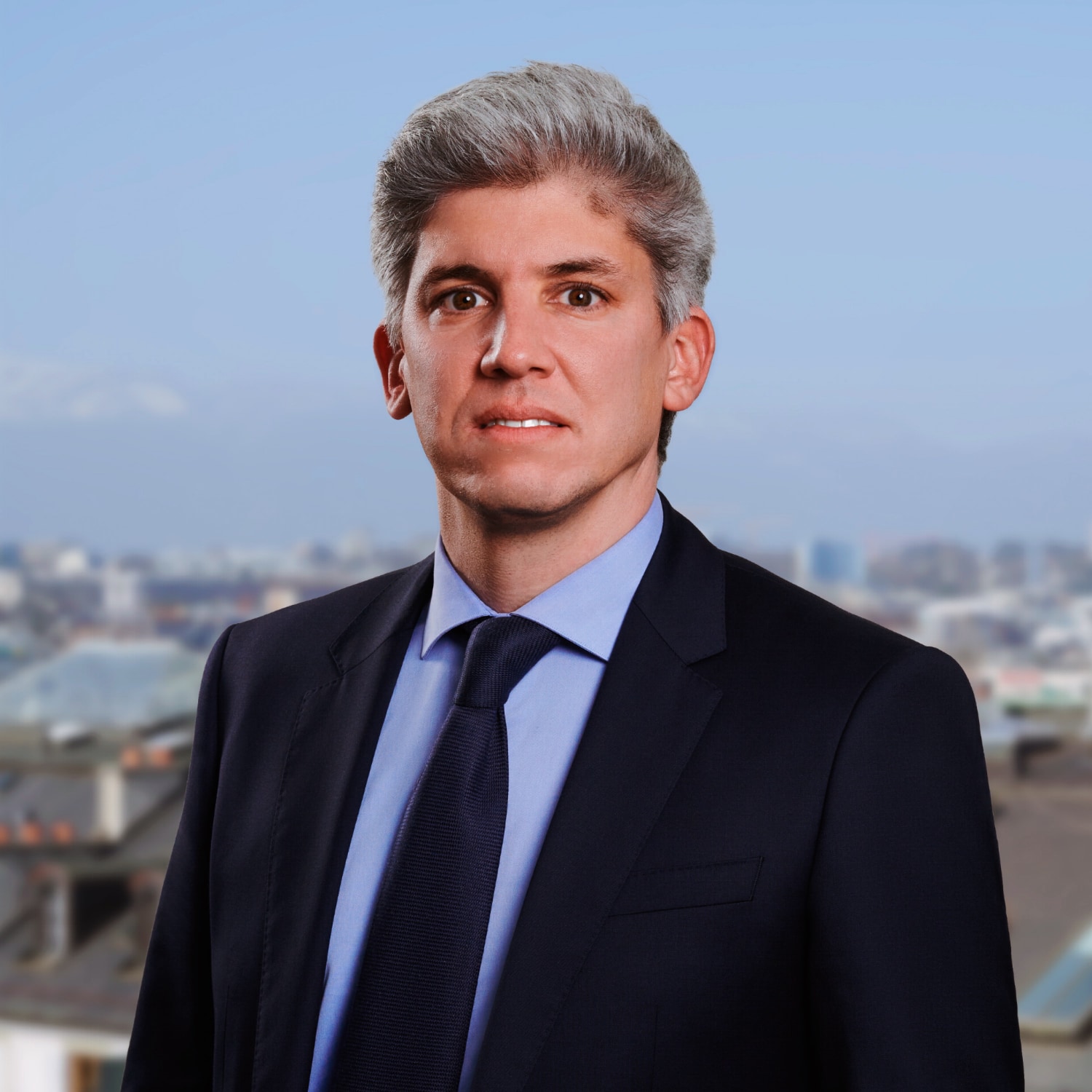 Guerric Canonica was born in 1981. He obtained law degree from the University of Geneva in 2003 and was called to the bar in 2006. He also holds a diploma from the Institute for Real Estate Studies (IEI).

Guerric Canonica focuses in Criminal Law and White Collar Crimes as well as Litigation in Civil and Commercial matters, Trusts and Estates.

Guerric Canonica deploys a very frequent activity in the recovery of assets in Switzerland and abroad, in particular on behalf of foreign state-owned companies that are victims of economic crimes.

He also specializes in Real Estate Law as much as in Tenancy Law, Construction Law, Town and Country Planning Law.

Guerric Canonica sits in many boards of directors of various Swiss and foreign companies and charities. He recently joined the honorary committee of the Cansearch foundation.