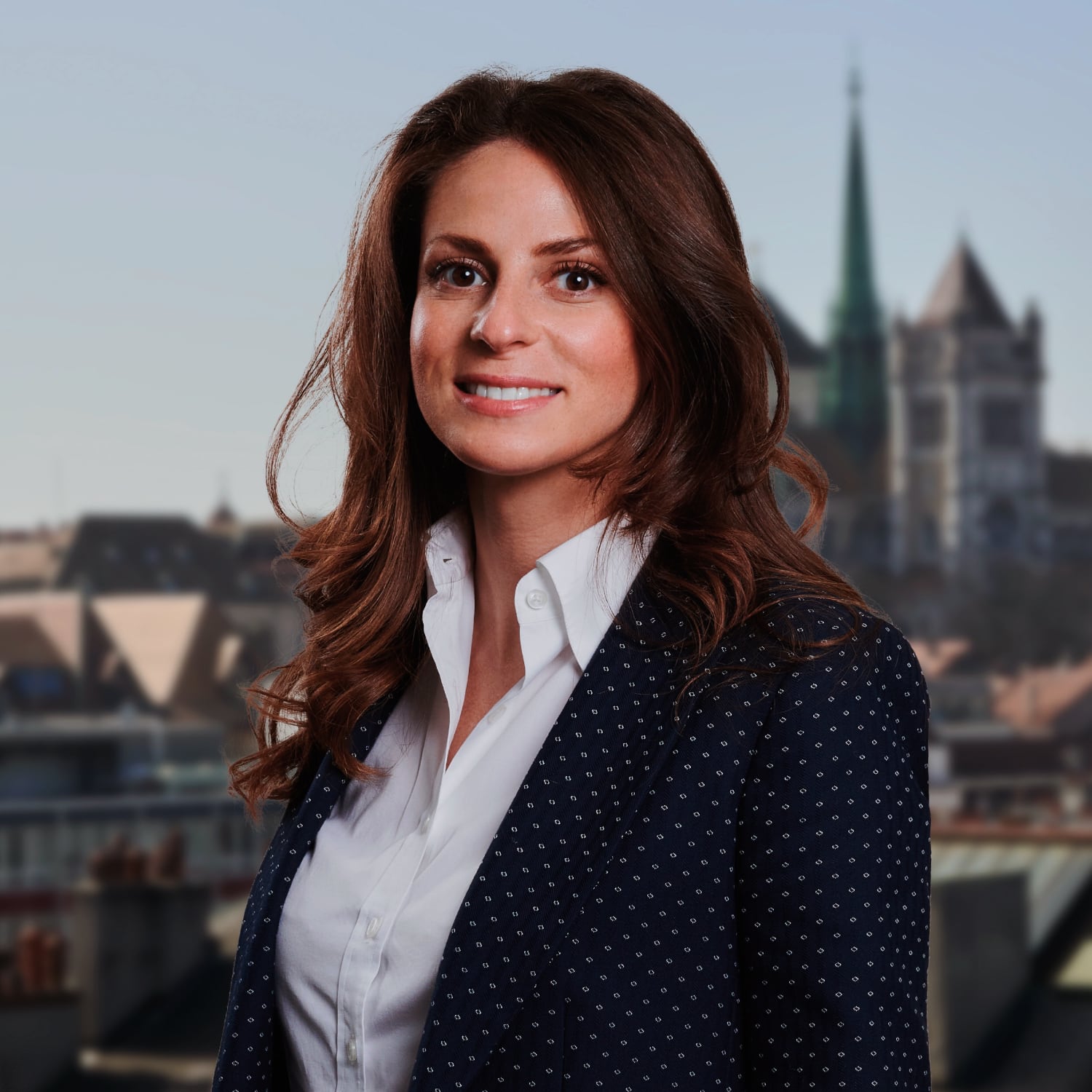 Born in 1987, Bettina Aciman graduates with a Bachelor of Laws (’07) and a Master of Laws (’09) from the University of Fribourg. After completing an International Financial Law Certificate Program at the London School of Economics and Political Science (LSE), she obtains an LL.M degree at the University of Pennsylvania Law School along with the Wharton Business and Law Certificate of the Wharton School. From 2010 to 2012, she works as a junior associate for the Firm ZPG Ziegler Poncet Grumbach Carrard Lüscher which became CMS Von Erlach Poncet before joining the Firm Canonica Valticos de Preux + associés as an associate in 2012 and since July 2016, as a partner. She is admitted to the Geneva Bar (2010) and the New York State Bar (2015).

Her main areas of practice are Contract Law and Corporate Law, Litigation in Civil and Commercial matters, Trusts and Estates and White Collar Crimes.