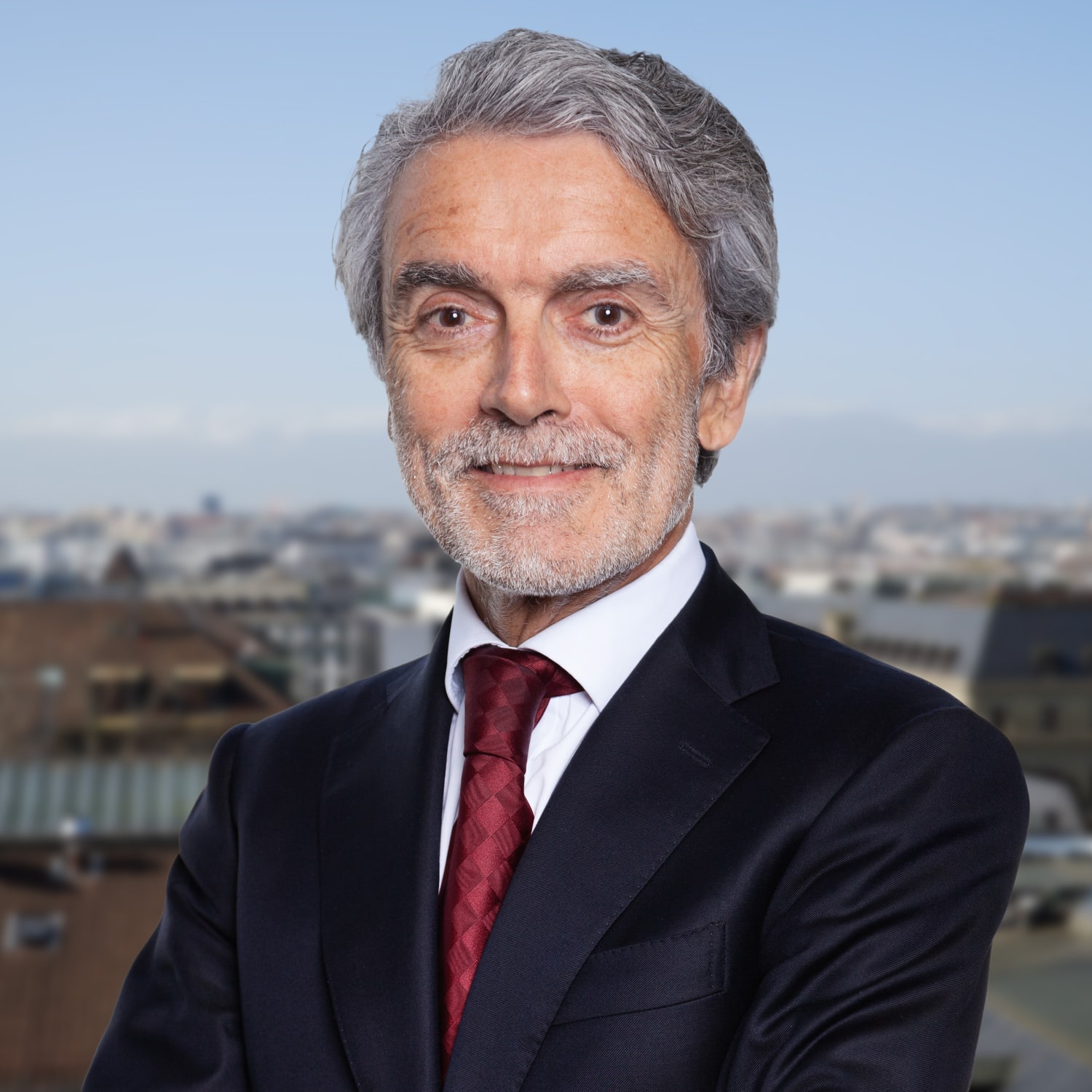 Born in 1957, Pierre de Preux obtained a degree in law at the University of Geneva in 1979 and was called to the bar in the same year. From 1984 to 1998 he worked as a partner in the firm Cramer & de Preux, then, once Robert Cramer was elected to the State Council, he joined the firm de Pfyffer in which he was partner until 2006, after which he found the firm de Preux + associés and joined, in June 1st, 2012, the firm Canonica Valticos de Preux + associés.

Pierre de Preux mainly carries on a judicial activity in business criminal law, in counsel and litigation in commercial and banking matters as well as in media law.

Substitute lecturer at the lawyer School of the University of Geneva, he conducted a seminar of professional practice dedicated to criminal hearings.